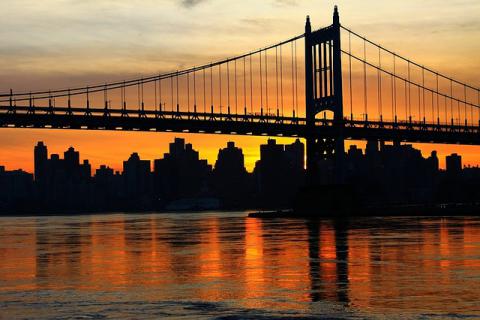 Finding the best places to live takes a little research. Many companies and organizations have done a lot of the legwork for you, having compiled data and conducted surveys for that purpose.

Looking at 40 different indicators arranged in five separate categories, including stability, healthcare, culture and environment, education and infrastructure, EIU published some interesting findings. Once more, Canadian cities ranked high, with three cities in the top five. Former #1, Vancouver, retains its top spot, stregthening its position with the success of the 2010 Olympics, which bolstered the city's cultural, environmental and infrastructure areas. In fact, the top 5 cities remain unchanged. The best ranked US city is Pittsburgh, coming in at 29th in the World.
1. Vancouver, Canada
2. Melbourne, Australia
3. Vienna, Austria
4. Toronto, Canada
5. Calgary, Canada